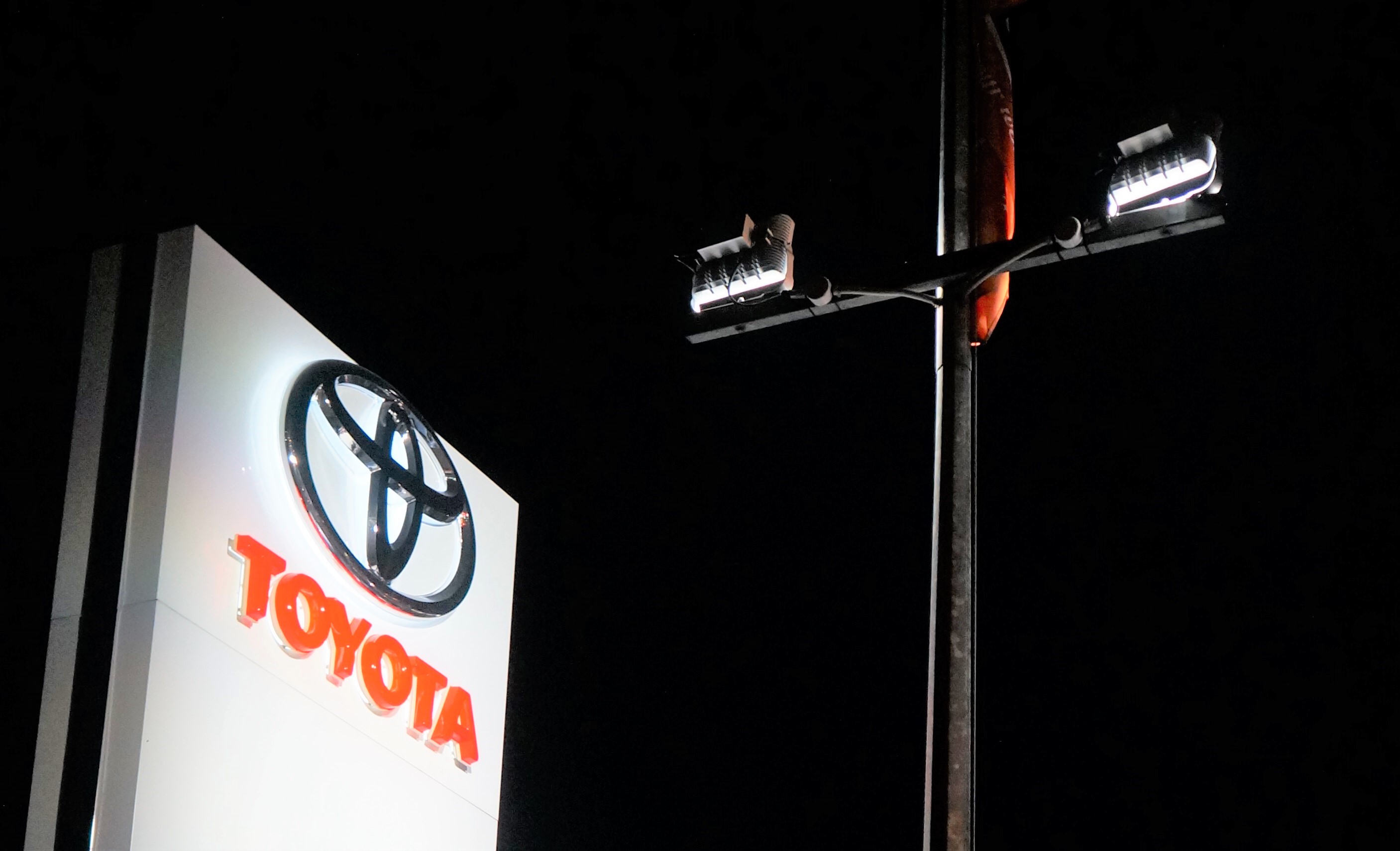 North Shore Toyota was trying to meet the demands of the Diamond Enviro-Mark certification and LED lighting was a quick and cost-effective way to reduce power consumption on-site.

The upgrade required the replacement of existing metal halide high bays throughout the Toyota and Lexus showrooms and services areas, and well as exterior floodlighting. 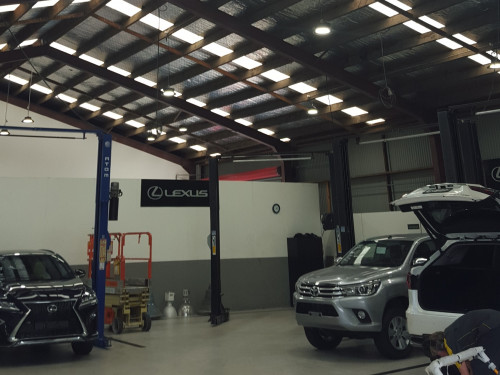 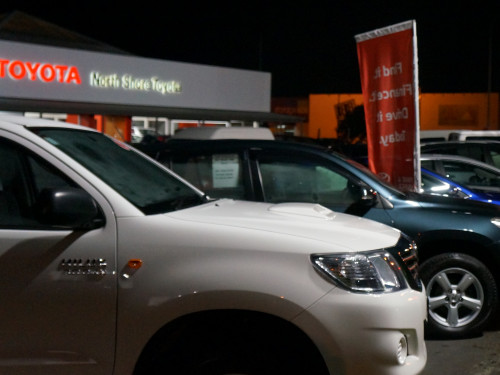 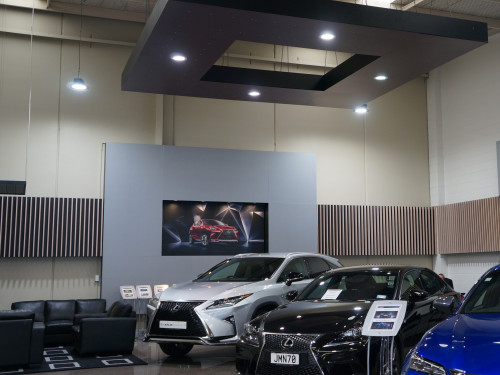 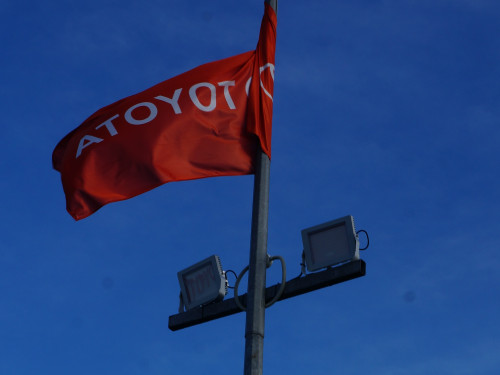 Meanwhile, the 2000W exterior floodlighting were replaced with 150W LED Floodlights, resulting in a far more evenly lit environment at night at much lower cost. The team commented how the LED floodlighting gave a better quality image on the security cameras, contributing to increased peace of mind.

The installation of LED lighting at North Shore Toyota resulted in an impressive drop in power consumption of almost $1,000 per month. Along with other initiatives to reduce waste, North Shore Toyota’s efforts lead to their Enviro-Mark Accreditation being increased from Gold to Diamond in late 2016. Congratulations!